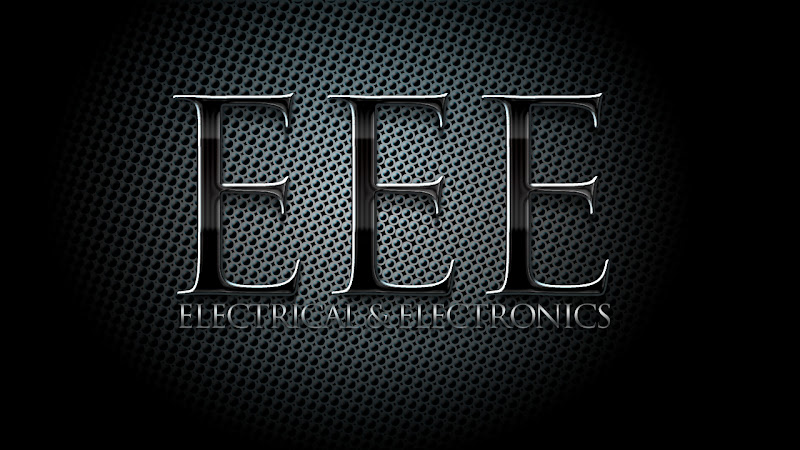 WELCOME TO THE PARTIALLY OFFICIAL WEBSITE FOR EEE BRANCH FOR INDUS INSTITUTE OF TECHNOLOGY AND ENGINEERING.

SO LET ME GREET YOU ALL WITH SOME FICTIONAL AND SOME FACTUAL ENGINEERING THEORIES.

Engineering Quote of the week:

A common mistake that people make when trying to design something completely foolproof is to underestimate the ingenuity of complete fools.
– Douglas Adams –

#10. There are at least 10 types of capacitors.
#9. Theory tells you how a circuit works, not why it does not work.
#8. Not everything works according to the specs in the data book.
#7. Anything practical you learn will be obsolete before you use it, except the complex math, which you will never use.
#6. Always try to fix the hardware with software.
#5. Engineering is like having an 8 a.m. class and a late afternoon lab every day for the rest of your life.
#4. Overtime pay? What overtime pay?
#3. Managers, not engineers, rule the world.
#2. If you like junk food, caffeine and all-nighters, go into software.
#1. Dilbert is a documentary.

Engineers are the BEST boyfriends

An engineer boyfriend can provide you with a secure lifestyle. At 27 years old, an engineer probably has a respectable, stable job that gives him a high income to own a car, invest, have a comfortable life, and get married and buy a house too.

Unlike the Lawyer who will argue with you, the Management graduate who will try to control your spending, the Arts graduate who will ‘change major’, and the medical school graduate who will operate on you. And you know what, it’s really so easy to make engineers believe that you are the ‘one’. Say that you like one of their projects and they will be hooked to you forever.-

Advantage 3: An engineer boyfriend will never betray your trust.

Let me first tell you what is wrong with the rest of the others – the lawyers will lie about everything, management graduates will cheat your money, the arts graduate will flirt, and you probably just look like another cadaver to the medical school graduate.

Your engineer boyfriend is either too busy to have an affair, and even if he does, he is too dumb to lie to you about that.

Hence, an engineer is the most secure boyfriend that you will ever find – rich enough, will keep on trying to understand and please you, has no time for affairs, and too dumb to lie to you. So girls, why procrastinate? Get an engineer as your boyfriend!

Engineer as a Designer of the Human Body

Three engineering students were gathered together discussing the possible designers of the human body.

One said, “It was a mechanical engineer. Just look at all the joints.”

Another said, “No, it was an electrical engineer. The nervous systems many thousands of electrical connections.”

The last said, “Actually it was a civil engineer. Who else would run a toxic waste pipeline through a recreational area?”

I wanted to study hard but there is no NOBEL Prize in Engineering!

There are 3 types of students.

The following is an actual question given on a University of Washington engineering mid-term. The answer was so “profound” that the Professor shared it with colleagues, and the sharing obviously hasn’t ceased…

Most of the students wrote Proofs of their beliefs using Boyle’s Law, (gas cools off when it expands and heats when it is compressed) or some variant. One student, however, wrote the following:

“First, we need to know how the mass of Hell is changing in time. So we need to know the rate that souls are moving into Hell and the rate they are leaving. I think that we can safely assume that once a soul gets to Hell, it will not leave. Therefore, no souls are leaving. As for how many souls are entering Hell, let us look at the different religions that exist in the world today. Some of these religions state that if you are not a member of their religion, you will go to Hell. Since there are more than one of these religions and since people do not belong to more than one religion, we can project that all souls go to Hell. With birth and death rates as they are, we can expect the number of souls in Hell to increase exponentially.

Now, we look at the rate of change of the volume in Hell because Boyle’s Law states that in order for the temperature and pressure in Hell to stay the same, the volume of Hell has to expand as souls are added. This gives two possibilities:

1. If Hell is expanding at a slower rate than the rate at which souls enter Hell, then the temperature and pressure in Hell will increase until all Hell breaks loose.

2. Of course, if Hell is expanding at a rate faster than the increase of souls in Hell, then the temperature and pressure will drop until Hell freezes over.

So which is it?

If we accept the postulate given to me by Teresa Banyan during my Freshman year, “…that it will be a cold day in Hell before I sleep with you.”, and take into account the fact that I still have not succeeded in having sexual relations with her, then, #2 cannot be true, and thus I am sure that Hell is exothermic and will not freeze.”

This student received the only A.